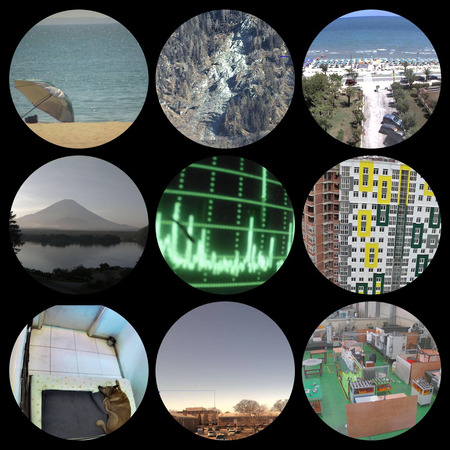 There are an estimated 770 million surveillance cameras around the world. Some of them still have a default password and username, making them entirely accessible by anyone with an internet connection. In this workshop, participants will learn more about those unsecured feeds; how they are collected and why they are publicly accessible. In the spirit of the interactive piece Virtual Peephole, participants will be given the tools to explore unsecured camera feeds and curate a selection of videos of their choice. Based on this curation, participants will speculate and imagine how those selected feeds could be displayed to the public. 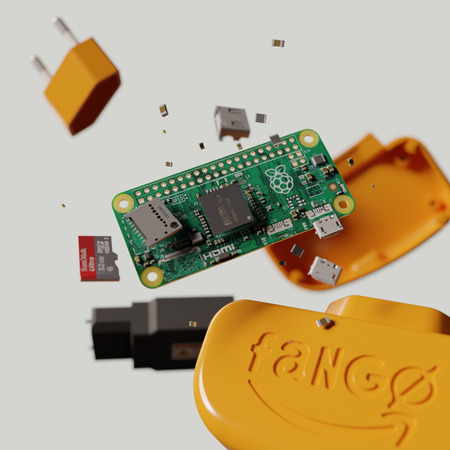 “FANGØ” is a defense weapon against surveillance capitalism. Disguised as a mobile phone charger, a microcontroller takes control of the smartphone in which it is plugged in. Making queries to Amazon, Google, and other search engines, uploading videos on YouTube, liking random photos on Instagram, it aims to deceive data brokers, and disrupt the data capturing process.

In this two-part workshop, the artist will introduce participants to the concept of surveillance capitalism and how it works, and he will present examples of works from other artists who examine similar ideas through their work. In the second part, the group will discuss the technical aspects of the “FANGØ” device, and the participants will have the chance to replicate one using their own Raspberry Pi, under the artist’s guidance.