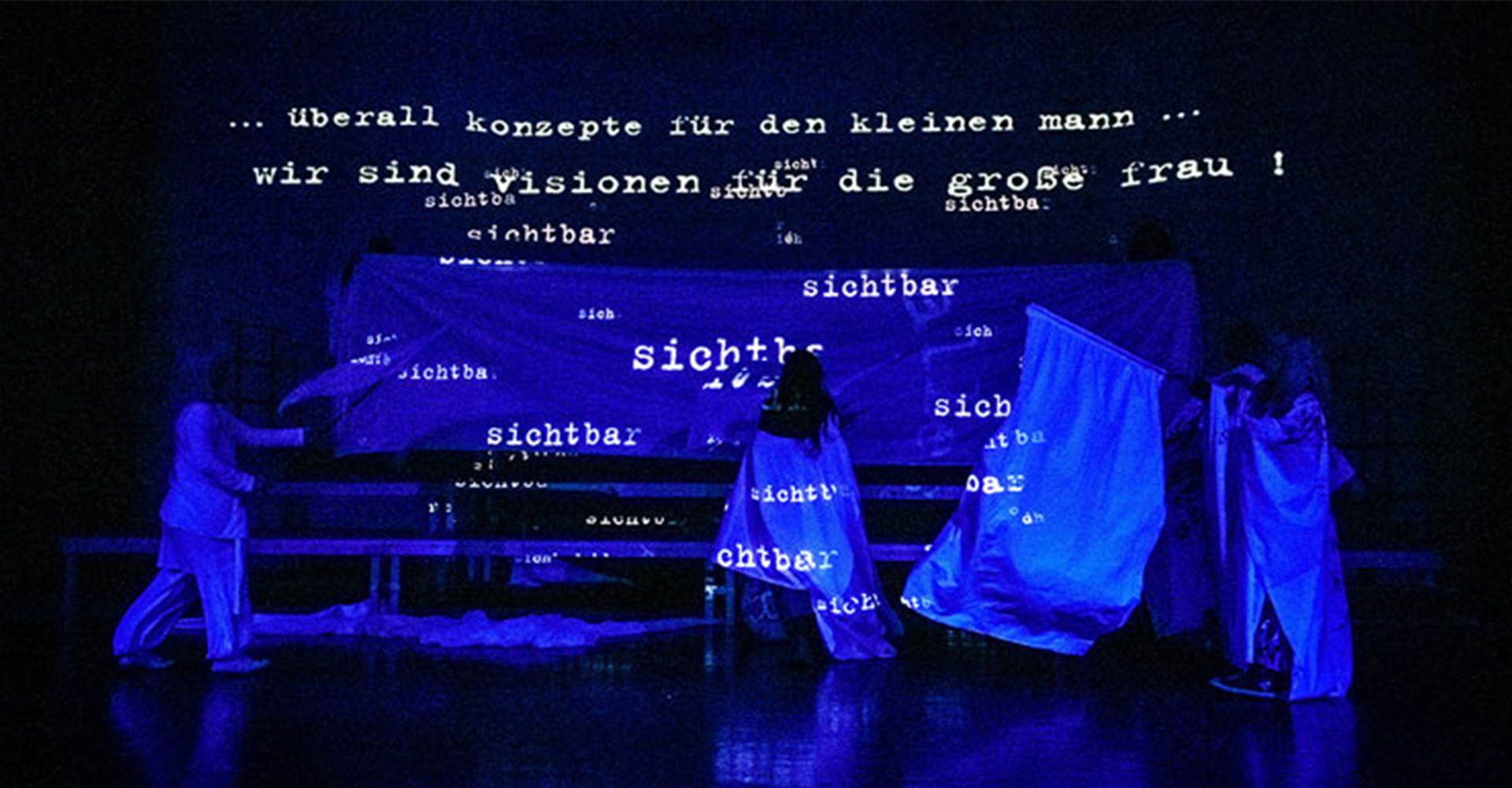 Nobody Has The Choice

An event as part of We Have A Choice

the right to self-determination over the female body is unerringly used as a power instrument in all patriarchal cultures. not only is the woman’s body permanently optimized for the masculine look and subjected to the masculine by law, but also the great power of the woman, the reproduction, is reinterpreted to weakness, which she declares unfit for money, power and function, and thereby wrong in her contrary. and finally, the culmination of this misappropriation, is then attributed to the woman’s entire reproduction and care work alone, with little esteem and shifted into the sphere of unpaid work. no wonder, then, that for a long time and unabated people have been ignited by female self-determination over their own bodies in the patriarchal context. written or incorporated into the body, the female body culminates in the patriarchal-feminist discourse. these inscriptions into and attributions to the female body as well as the associated spaces of meaning and meaning are condensed into a polymedial live performance in which each person can make their own image.