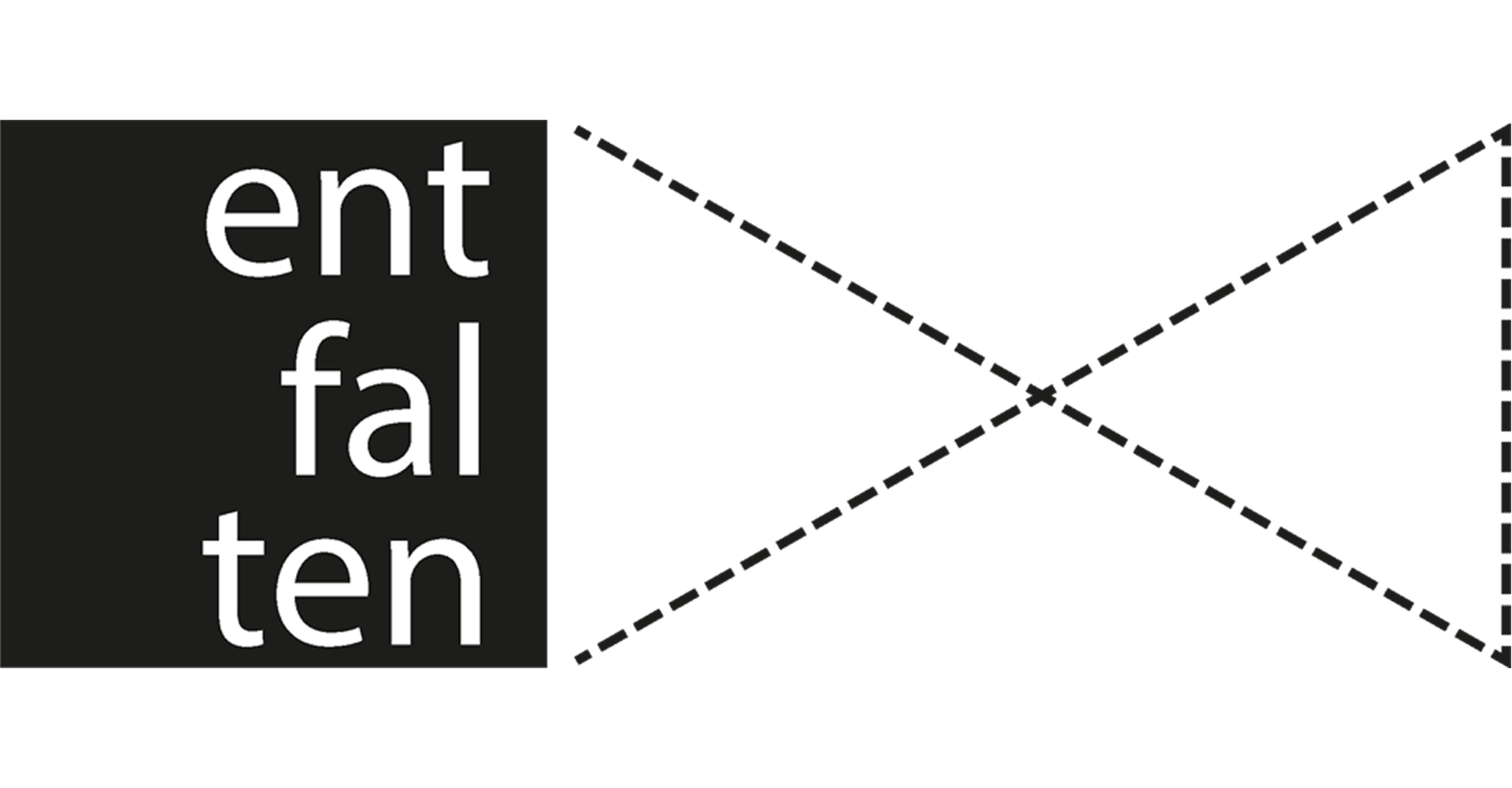 I propose the project “staubmaske” (joanneum research, graz), which explores the interface between “space-based” and “time-based” realms. By restoring the original, authentic past, the emphasis is no longer on a reconstruction that remains true to the original project but on tapping the potential presented by the reconstruction in order to give an original, authentic, aesthetic inscription of the present.

During a four-day artistic retreat Elisabeth Schimana and Hillevi Munthe will collaborate with with Claudia Röck, a conservator who specializes in software-based art, to develop a form of notation for the interactive sculpture You Never Know. Hard- and software will be examined closely and processes analyzed and transferred into a metalanguage intended to continue to endure 10,000 years from now. elise.at

In her contribution, Lilo Nein is going to speak about (re)interpretation as collaborative strategy on the basis of three projects from her own artistic practice. These projects include Translate Yourself! A Performance Reader for Staging (self-published, Vienna, 2009), the exhibition The Spaces between Concepts and Realizations (Gemak, The Hague, 2014) and the perennial research and exhibition project Writing Performance.

The aim of the presentation would be to open the window and present some highlights in ongoing project Archive Nan Hoover. Nan Hoover is one of the pioneer of video art from early 1970-is. She was also well known for her light installation, performances and photography. Beside of presenting various stages of creating digital archive, from idea to digitalization process, the topic would be reenactment of performance as concept of archiving time based art. The presenter will share his personal experience working on the reenactment project titled “Still movement – Homage to Nan Hoover”.

The Vienna Acousmonium – is a multichannel instrument to spatialize computergenerated audio art works. To do meanigful interpretations of this audio data, spatial archetypes as gestures and musical structures are needed to be combined with the sound data. May be to find a notation system for interpretation in the near future.

Fragility versus Stability | Michaela Stock
Presentation, documentation and selling of media art in an art gallery

This talk is going to discuss the issues surrounding how time based media art, especially Performance art functions within an art gallery and what problems can arise. Performance, analogue photography and Video art are highly complex art pieces which can change with time and may alter their condition.

How to conserve such works? How to stop time and to put a frame around the dynamic effects of such a fragile material and how to create out of these process maybe a new artwork?

This presentation deals with the preservation of a computer-based artwork. I investigated preservation strategies that allow for work re-interpretation only in a relatively narrow frame. Nevertheless, questions arise about the core of the work, especially when taking a long-term perspective.

I shall discuss the work of museums and curators using specific examples of time-based media art from the State of Lower Austria’s art collection. Particular attention will be given to challenges resulting from the collection’s diverse holdings, such as that of funding. I shall also address various aspects of conservation-restoration.

For the past 35 years, State Collections of Lower Austria has been acquiring media art and now owns more than 300 videos and films, video sculptures and installations. While media carriers started of being magnetic, such as U-Matic and VHS cassettes, they soon were replaced by optical media such as CDs and DVDs. In recent years, most acquisitions have been in the format of electronic (data) carriers. As a result of rapidly changing technology and the rapid degradation of materials, media art is extremely time-sensitive. Due to increasing urgency and the steady growth of the collection, a preservation project was carried out in 2014-2016, which laid the groundwork for ongoing development of the conservation of the media art collection. The steps taken and the challenges for the conservation department are described in the presentation.

The Ursula Blickle Video Archive was found in 2007 by the Blickle Foundation, the Kunsthalle Vienna, and the University of Applied Arts Vienna as a research platform for video art of the 1990s and 2000s predominantly from Austria and Germany. 10 years later, the archive relocated several times, it grew and shrunk. Slow and steady, these objects that have been incorporated in 2007 will not be accessible anymore, data will get corrupted, files will get erased. In its virtuality, though, the archive can potentially live on and on and on, endlessly posing the same questions: What? Why? For whom? … In times of pervasive budget cuts and donor-bankruptcies, we might have to add these two questions: How much? And how much longer?

Archive in Motion. Performance Art and its Continuation | Marlies Surtmann

Performance art works with the presence of bodies, should this art form not be preserved and passed on through the body as well? Does it need the physical transfer of knowledge in addition to the media transfers? The transmission of a past event into the present and the future always remains fragmentary. Can re-interpretation serve as a concept for archiving in order to give the possibility of critical examination of the original? This input will give insight into considerations and attempts around the archive in the Kunstraum Niederoesterreich.

The living archive selects, accompanies, and contextualizes. Since media art in particular is influenced by what is technically possible and impossible, error management culture and an increase in possibilities are part of the context and must be told along with the work. The rising pressure to transform the formats and the resulting loss (of works or complete dissolution) may increasingly force us to expand the secondary narration.

Reinterpreting Utopia. Reviving sound machines from the 1920s and beyond. | Andrey Smirnov

Reviving the projects and related technologies from the 1920-30s, researchers always come across the same problem: physical embodiments of the very advanced ideas and concepts are often representing all possible faults and drawbacks as a result of lack of the technologies needed for the successful realisation of the projects reflecting the urge to rush into the future rather than to build a working machine. And the only way to revive the project is to adapt the obsolescent hardware to the modern artistic requirements. Does it destroy authenticity of the original? Perhaps the fact that our “today” represents the “future” of our predecessors gives us rights for reinterpretation as a way to activate collections and to unfold creative and curatorial processes?

on the example des recently founded “exploration space”, the author introduces the concept of the “open innovation research infrastructure”. she invites to discuss possibilities and challenges of a multisectoral, multicultural collaboration, which are bundeled in a open-innovation-research-infrastructure-movement.

Re-programmed Art. Open sourcing as a strategy of preservation and re-enactment | Serena Cangiano

In the sixties, the group of artists known as Gruppo T created artworks that turned the audience into active users. Through the organization of a workshop and an exhibition, the project Re-Programmed Art: an open manifesto aimed at involving a group of artists and designers from both Italy and Switzerland in a process of open source re-programming of artworks by Gruppo T. The artists are supposed to expand the works by Gruppo T through the programming of interactive behaviors with open source technology, and to release the documentation under Creative Commons licenses in order to grant reproducibility and further extension by other authors.