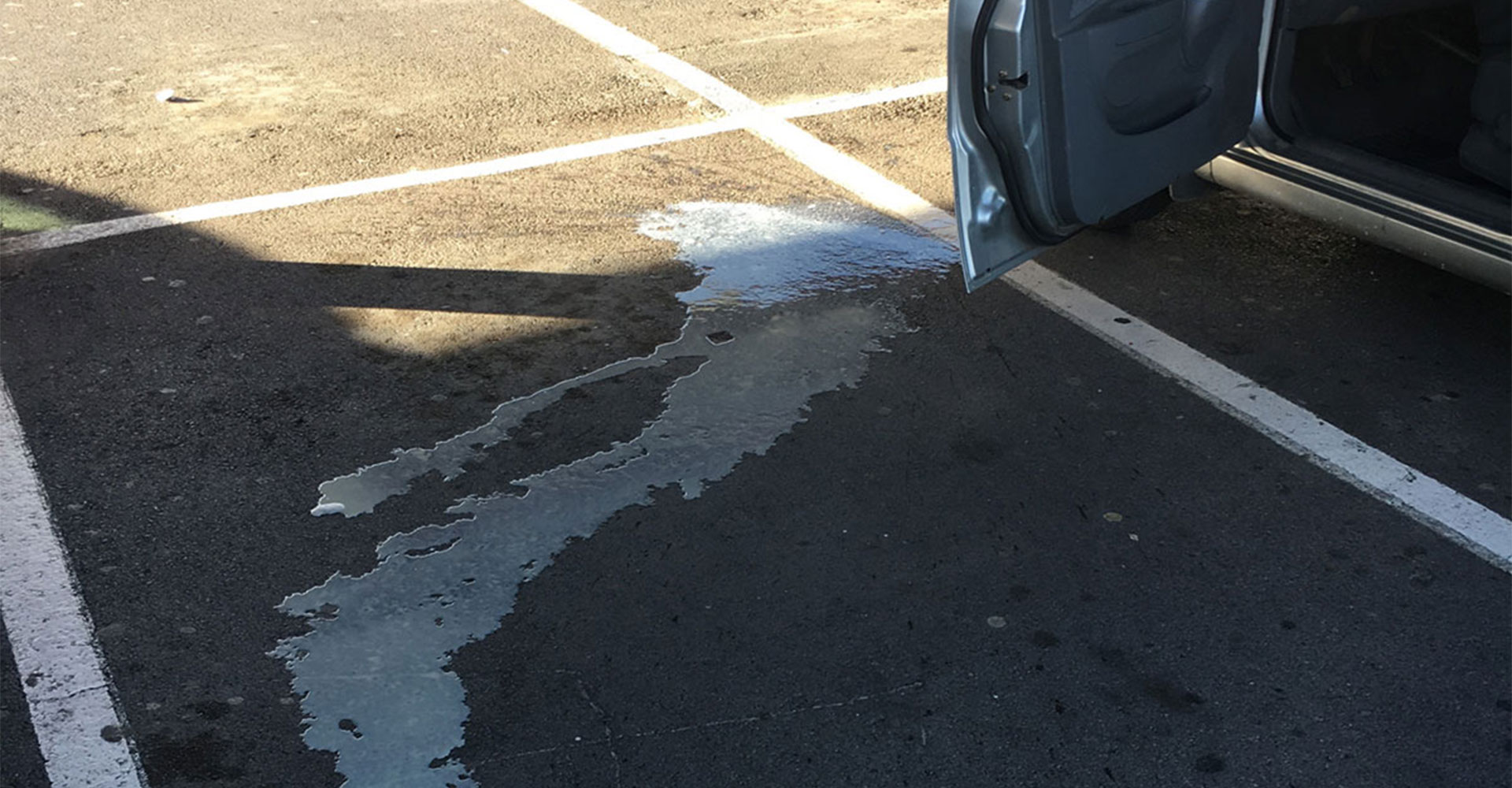 The Art Of Reproduction - Birthing

Birthing
An event as part of We Have A Choice.

This evening, the artistic contributions are dedicated to the act of birth and motherhood. Can birth be orgiastic?

Participation involves writing one’s thoughts about such questions as who/what/how will the woman of the future be? How do we envision society beyond binary gender conceptions? What is family without biological parents? Will women* experience less violence if children are grown outside the womb? The resulting texts can be displayed at the Wahlbüro or presented orally. 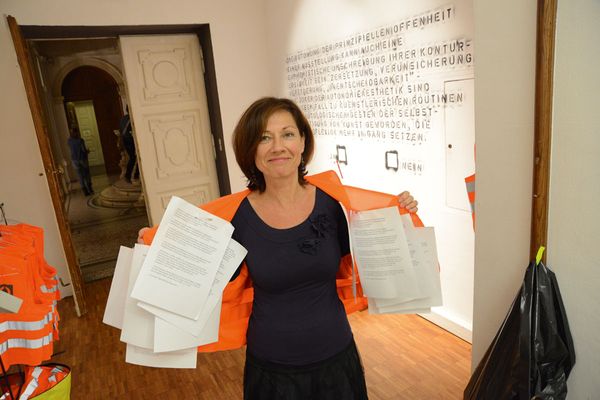 It is the year 2019: the emancipation of the “femalely sexual” still has not reached all ages and levels of society. In some places reactionary taboos are emerging as the norm. Female pleasure has always been a contentious issue, fraught with meaning, political, powerful. Female pleasure, quo vadis? Sabine Ziegelwanger gives us a glimpse into the current discourse on female sexualit*ies and inspirations,the stuff that makes you desire desire. 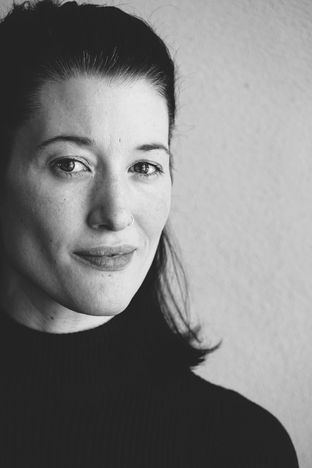 This performance is based on words left by word donors visiting the Wahlbüro and its external womb as well as the texts produced during the workshop. These, in turn, give rise to the development and birth of new (text)life. Birth announcements will be distributed in a timely manner. 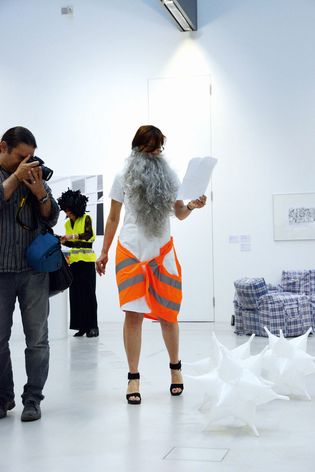 A wilde guide for a subversive motherhood. 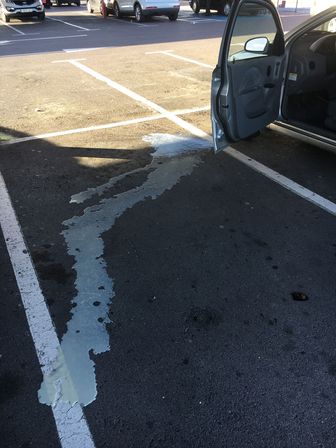 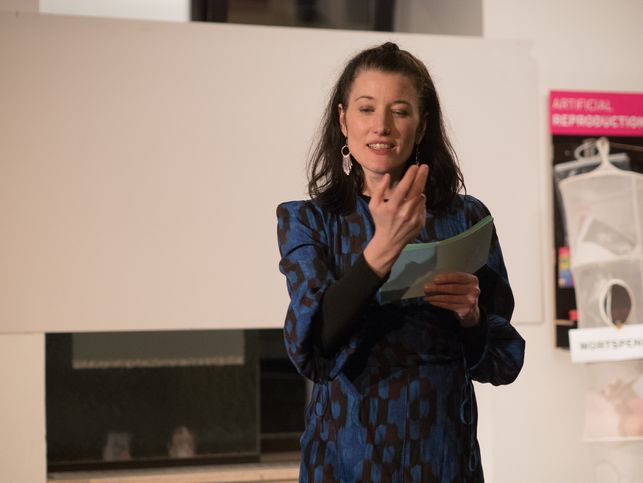 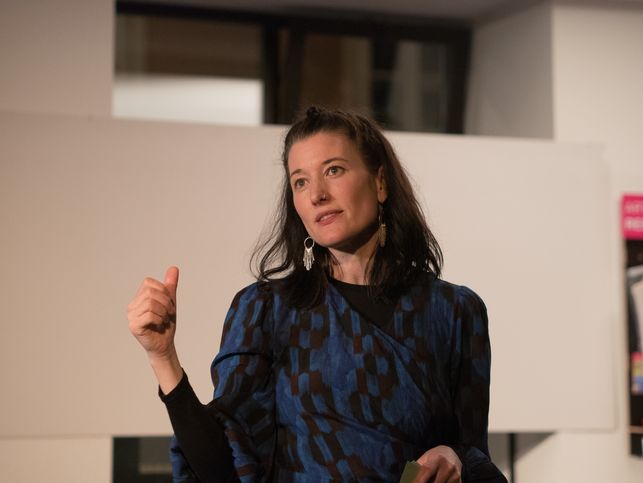 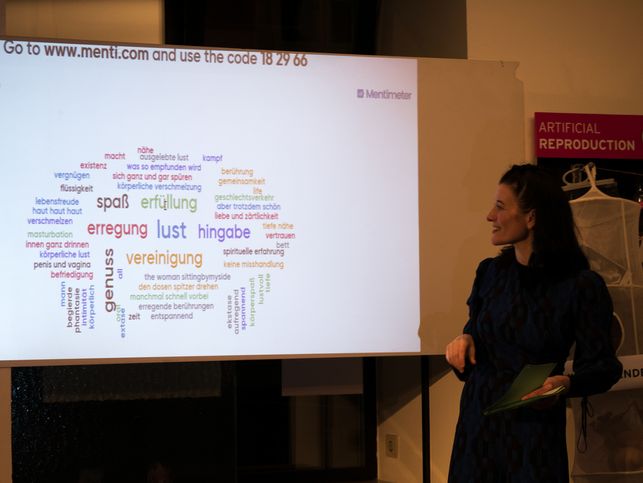 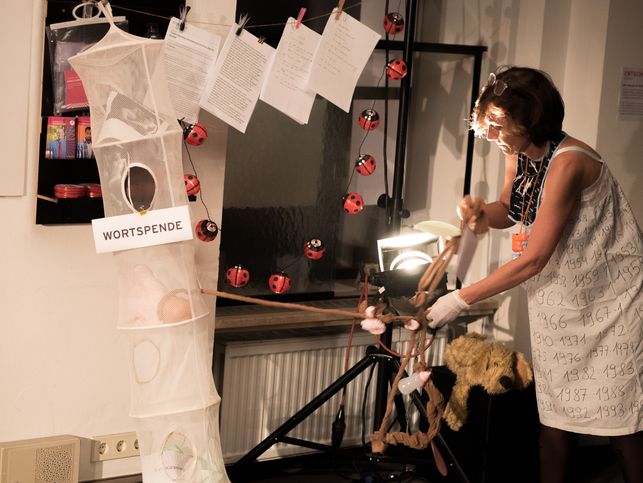 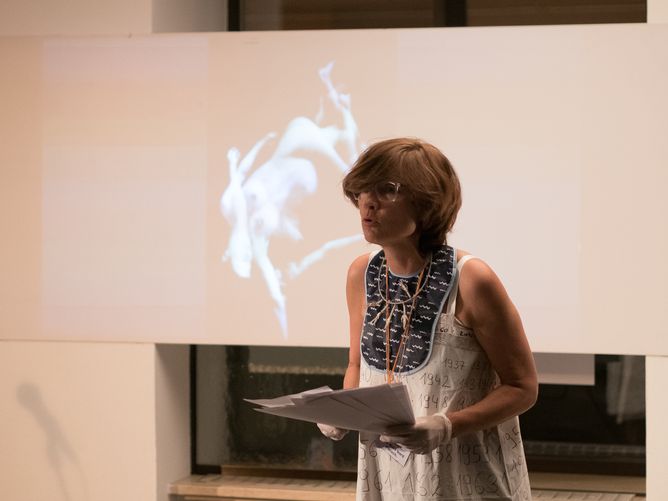 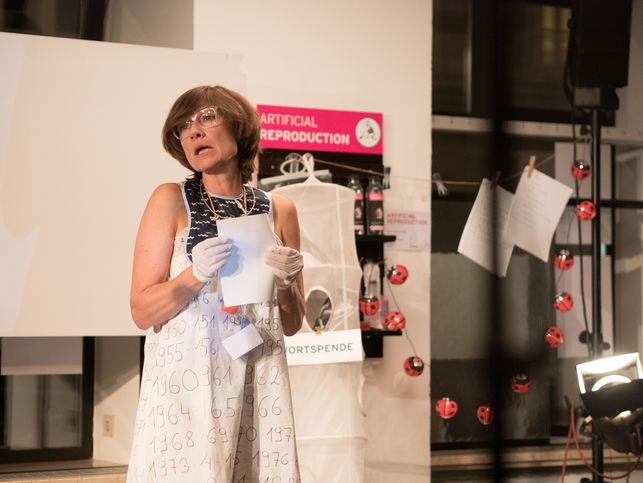 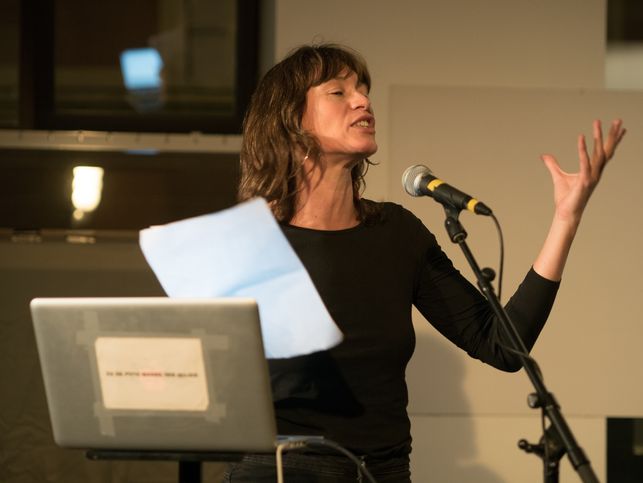 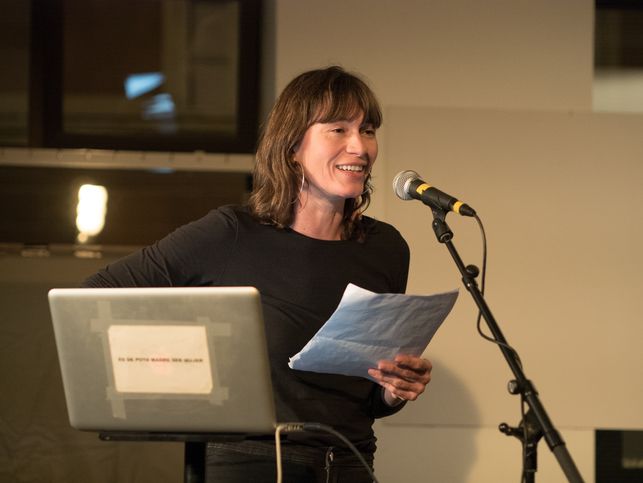 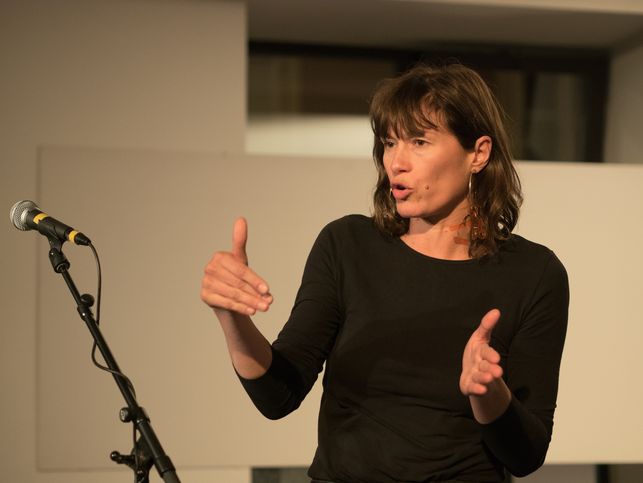