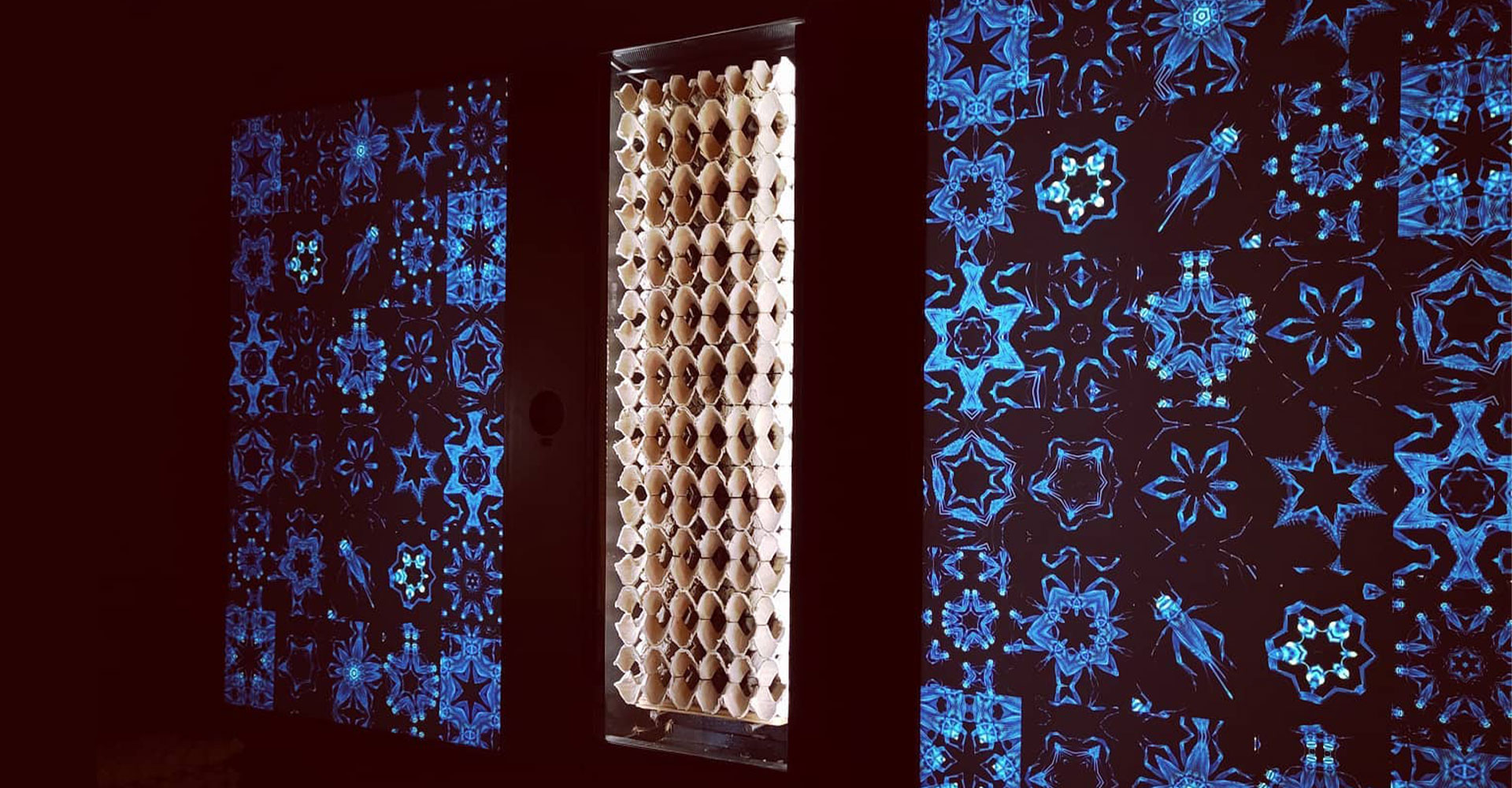 Transversal is a Loop is a series of sonic entanglements between sound artist Saša Spačal and the cricket species Acheta domesticus. In form of a transversal—a sonic line—that intersects three planes of cricket existence, this performance sonically explores the dynamic equilibrium in terrestrial habitats, their vulnerability to extinction and modes of survival. 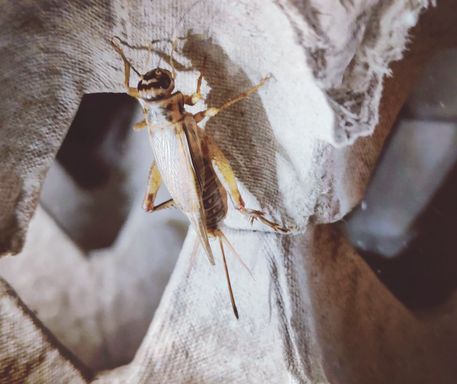 The piece articulates as a fifty-minute-long sound meditation, in which the artist and crickets delve into ways of how to ‘think music’ jointly. Transversal is a Loop virtually lends voice to the crickets from their living environment and equipping them to produce engineered sounds by connecting them to analogue and modular synthesizers thereby turning them into co-creators of a unique musical matrix.

Outdoors, at SONAR PARK the hybrid soundscape embeds in the sounds of the given natural environment, immersing us in the forms and sonic patterns of these insects as mythological and sonically-symbiotic companions. 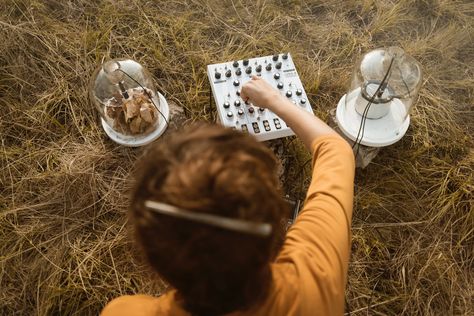