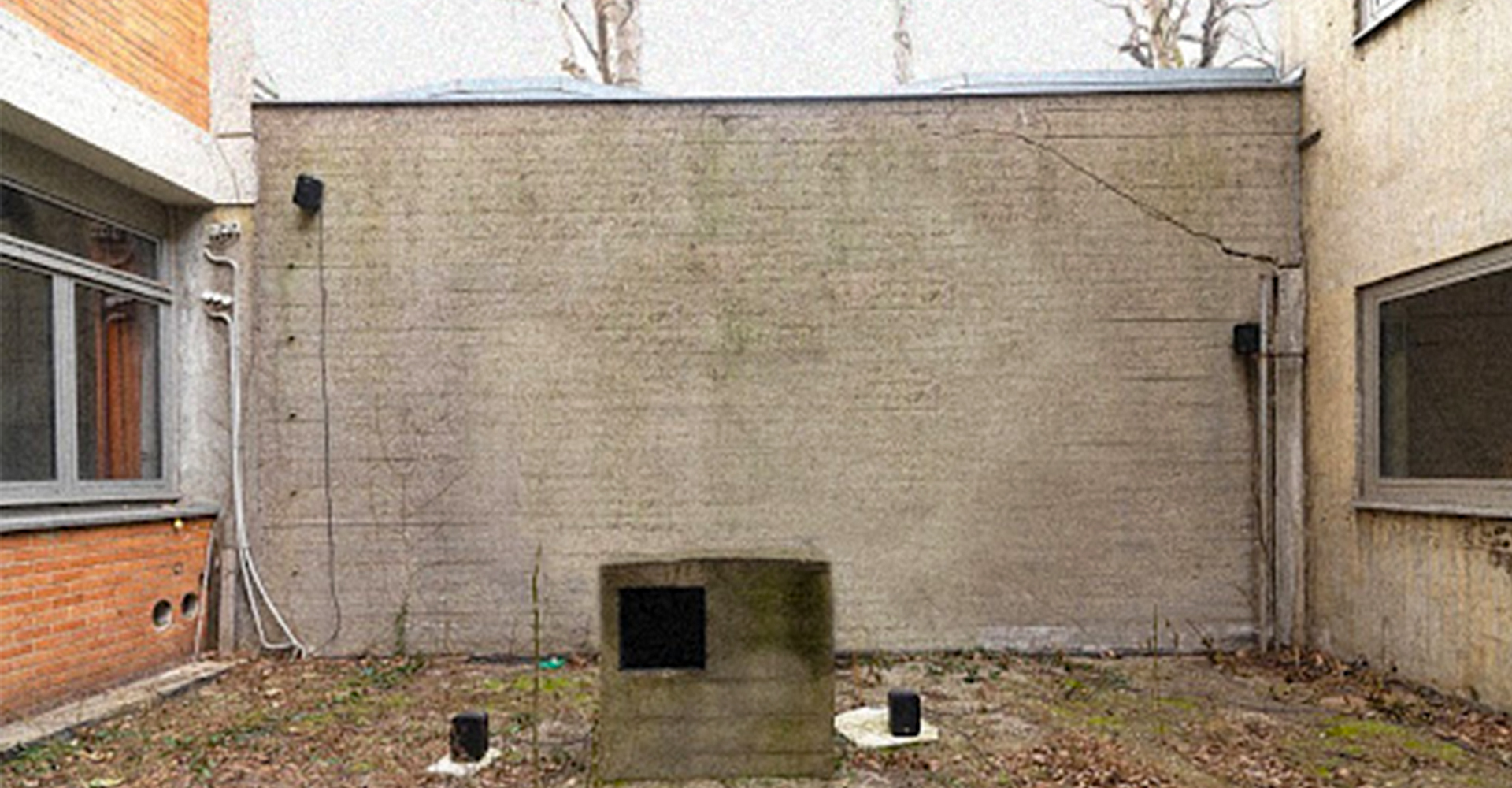 multi-channel sound installation, 33 min
Urbirds Singing the Sonata (2010) traces the origin of Kurt Schwitters‘ sound poem The Ursonata (1932) back to its myth that birds had played a major role in the creation of the piece. In collaboration with an ornithologist, Astrid translated The Ursonata back into a score for the birds, thereby showing what Schwitters’ poem might sound like to our feathered friends. The out-door sound installation returns Schwitters’ seminal avant-garde piece back to its origin in nature.

Astrid Seme‘s visual and sound works deconstruct peripheral elements of language into movement, sound and hypothetical generic forms. She seeks to reveal those phenomena that always resonate in our daily use of communication but usually remain unseen. Her speculative-analytical look behind the stage of language articulates humorously on the latent ambiguity of interpersonal communication.

“There has never been complete consensus on what the key influences on Kurt Schwitters were when he was preparing his sound poem Ursonate (1922–1932). One myth claims he was inspired by bird sounds. I strongly believe this to be true and wanted to bring the birds back their primordial song—their Ursonate. Urbirds singing the Sonata narrates and describes what Kurt Schwitters might have heard when he wrote his poem.” 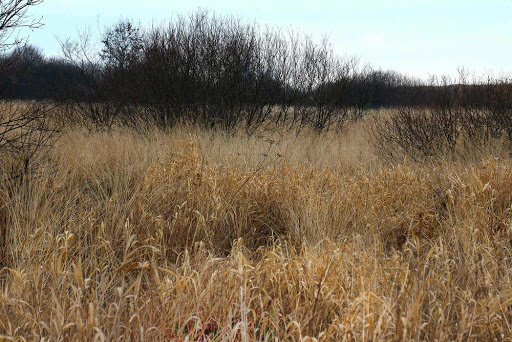