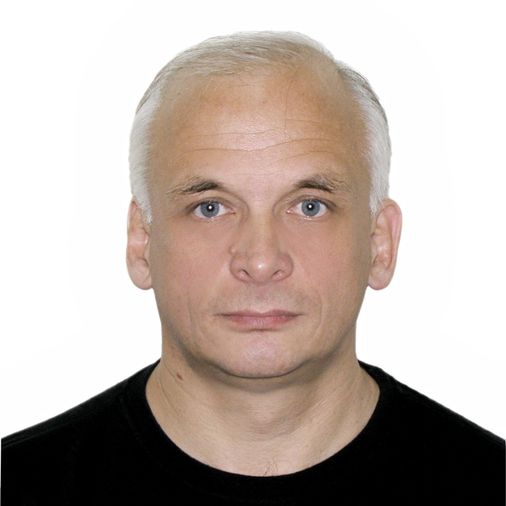 (1956) is an interdisciplinary artist, educator, independent curator, collector, writer and composer. He is founding director of the Theremin Center in Moscow, a senior lecturer and a researcher at the Center for Electroacoustic Music at Moscow State Conservatory and a lecturer at the Rodchenko School for Modern Photography and Multimedia where he teaches courses on history and aesthetics of electroacoustic music, sound design and composition, new musical interfaces and physical computing. His ongoing research project is restoring the censored history of artistically utopian early 20th century Russia. The project includes a series of exhibitions and the book, “Sound In Z: Experiments In Sound And Electronic Music In Early 20th Century Russia” (Walther Koenig, 2013).