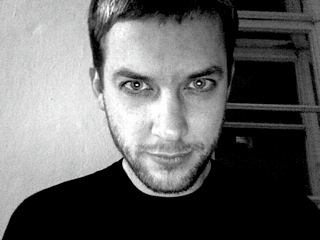 Axel Stockburger is an artist who currently works as Associate Professor at the Academy of Fine Arts, Vienna in the department for art and digital media. He studied at the University of Applied Arts in the Master Course for Visual Media Art headed by Peter Weibel.

In his PhD from the University of the Arts, London, he engaged with the spatiality of digital games in the context of contemporary art. Stockburger employs global popular culture, such as computer games, and blockbuster films as a starting point for the production of his videos and text works. His work engages with novel forms of participatory and fan culture that have emerged with the transition from traditional mass media like TV and Film towards the Internet. In his videos he focuses on concepts such as intellectual property, political issues in relation to the notion of the information economy as well as the changing role of audiences.

His videos and installations have been exhibited internationally. He is a member of the artist association Secession.