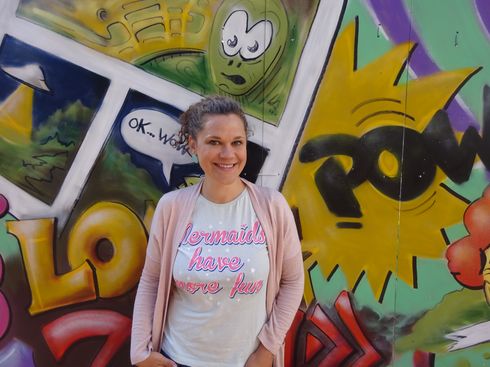 Barbara Friedrichs, born in 1983, studied political science, sociology and New German literature in Augsburg and worked for the city of Augsburg’s cultural office during her studies. Her master’s thesis treated poverty risks for women and how to combat them by labor.

Since 2014, she has been the so-called pop culture-associate of the city of Augsburg and project manager of the media art festival lab30. She is closely and well networked with Augsburg’s and Bavaria’s artists from various genres and is committed to empowering disadvantaged groups in her work. One of her favorite projects is the “femme jam”, a series of concerts for women, which has been exported to other Bavarian cities lately.