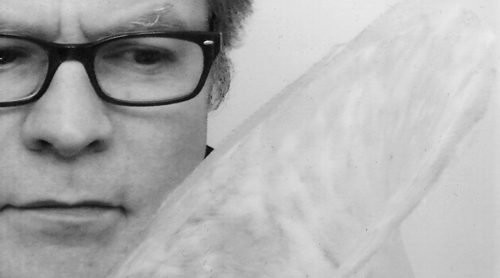 he studied music composition and theory with Milton Babbitt, Elie Yarden and J.K. Randall. He received his Ph.D. in Music Composition from Princeton University in 1991, his M.A. from Princeton in 1985 and his B.A. in Music from Bard College in 1982. He previously chaired the Sound Art Department at the School of the Museum of Fine Arts, Boston, and now works and lives in Berlin and Brooklyn.