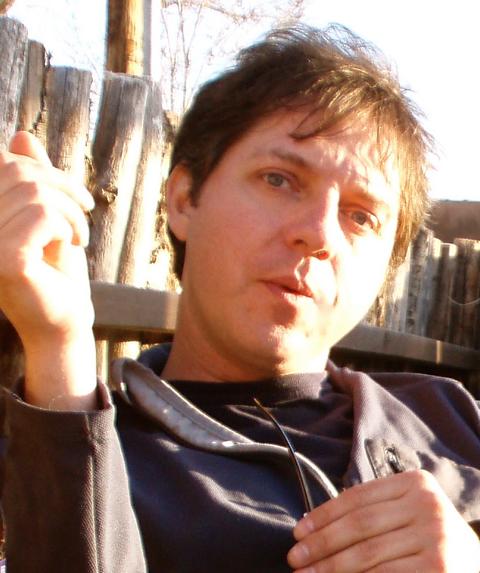 Edward Reardon is an eclectic composer, improviser and producer. He is a versatile mutli-instrumentalist and performer. In addition to being a pianist and guitarist, he has performed extensively with analogue synthesizers, especially the Moog Polymoog, as well as other vintage electric keyboards. Throughout the years, he has performed in many ensembles in a wide variety of situations and styles ranging from Jazz, Free Jazz and avant garde, as well as rock oriented musics. Selected ensembles include Raum-Espacio Ensemble (with Andres Marchetti), 1234, the Richard Nickel transaction Ensemble, and Black Dot. He is also a prolific composer for theater, having contributed primarily in his native Chicago. Playwrights he has worked with have included Beau O’Reilly, Rebecca Gilman and Brett Nevue, as well as many classic playwrights including Shakespeare, Brecht, and Sam Shepard. He currently lives in Vienna.