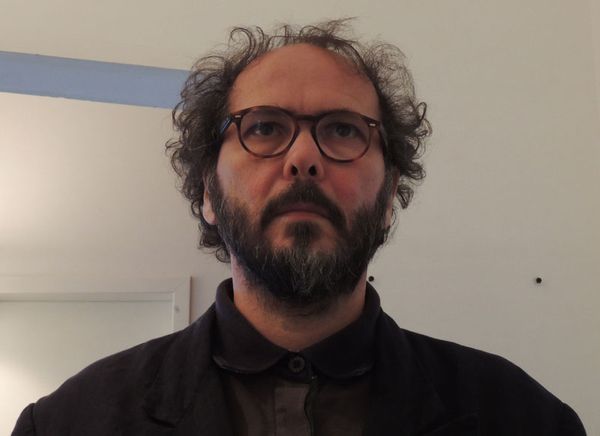 Born in São Paulo in 1962, he made his composition studies at USP (University of São Paulo) with Willy Corrêa de Oliveira, thereafter obtained his Diploma in Electronic Music in Cologne with Hans Humpert, and made courses with Boulez (1988), Berio (1989), Ferneyhough (1995), PhD with Pousseur (1987-92), and with Stockhausen (1998), who invited him to become Analysis Docent at the Stockhausen-Kurse in Kürten (1999-2001). Menezes was awarded important international composition prizes, such as Ars Electronica, Luigi Russolo, Giga-Hertz, Ibermúsicas etc., founded the Studio PANaroma and is Titular Professor at Unesp, São Paulo.