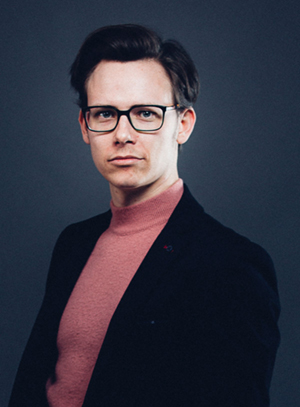 Gero A.E. Egger is the CEO of the GO! Pictures KG which he initially founded in 2009. He gained his production knowledge while working for two New York based film production companies where he gradually progressed from Production Assistant to Line Producer on various international feature films with theatrical as well as public and private broadcast releases in the US, Europe and Asia. Under the “GO!insideVR” label Gero creates immersive and cinematic story worlds and XR experiences with a strong focus on providing highly accessible virtual worlds and narratives to audiences. He works as a consultant and consortium partner on EU R&D projects and creates social XR live events. Gero’s directorial 360°/VR debut “Remain at Home” (2017) premiered in Paris, was presented at more than 10 film festivals worldwide (e.g. in Cannes, NYC, L.A.) and got mentioned in several scientific/academic papers.