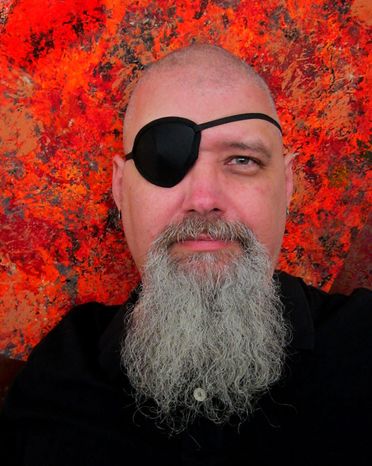 is based in Los Angeles. Since the 80’s, GX has been an ongoing contributor to Kunstradio. GX has performed and lectured at most of the major festivals in Europe, including multiple appearances at Ars Electronica, musikprotokoll, CTM, ZXZW, and LUFF. He has performed, and had work featured, at the San Francisco Museum of Modern Art, the San Francisco Art Institute, Pacific Film Archive, Los Angeles Contemporary Exhibitions, the Armand Hammer Museum of Art, La Grande Arche in Paris, the Museum Moderner Kunst in Vienna, the Nationalgalerie in Berlin, and the BALTIC Centre for Contemporary Art in Gateshead England. He appears on over 300 CD and record releases. He has written 4 novels, and is currently directing his second feature length film, Omniwave Refresher.