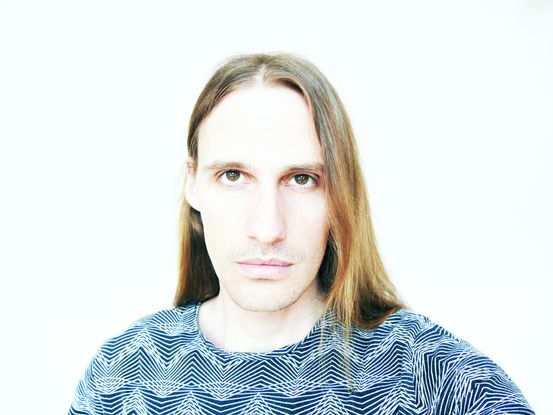 Jerobeam Fenderson is a sound artist and electronic technician, based in Graz, Austria. In his works the boundaries between music and maths are blurred, leading to new ways to structure sound and to represent it visually. Since 2013 he has been invested in the largely unexplored field of Oscilloscope Music, where images are drawn with the music’s soundwaves on an analog cathode-ray oscilloscope, in order to reach the closest possible correlation between image and sound. The project resulted in an audiovisual album, which has been released in 2016, as well as live performances across Europe.