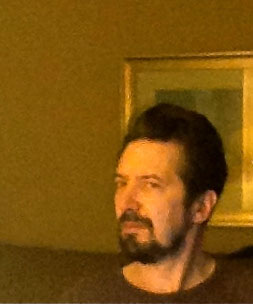 is a composer, performer and installation artist based in Brooklyn. Schumacher is the founder and director of Diapason gallery, and is also music director of the Liz Gerring Dance Company. His latest project is diNMachine, an electro-acoustic rock band.

Schumacher has received awards and residencies from NYFA, Harvestworks, Rennsellaer , DAAD and others. He’s an adjunct professor at NYU/Poly and has guest-lectured at Bard and RPI as well as having recently been the Varèse Professor at Berlin’s TU.

His sound installations have been heard at festivals and venues in North America, Europe and Asia. XI Records has published a DVD set of five sound installations as computer applications, playable on up to eight speakers, which may be installed on a computer to create sound environments in the home. Schumacher’s composition “Grid” has been in exhibitions in New York, Barcelona and Houston.