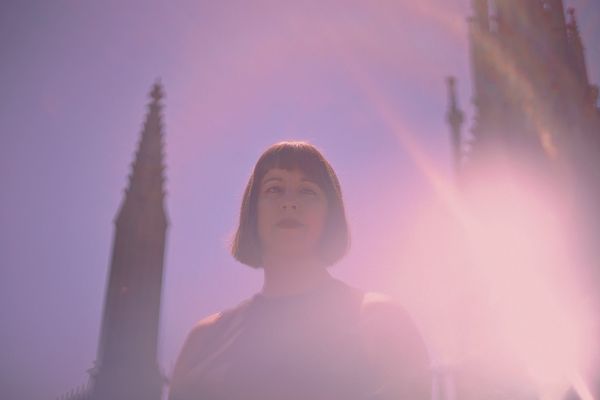 Mirca and her agency [fwd:like waves] are active as organizers and curators, with a focus on interdisciplinary formats and special venues (including the Munich Film Festival, Virtual Worlds, innen.aussen.raum and the Manic Day Parade).

In 2017, she organised the first international women* showcase festival & conference “We Make Waves” and has been a “Music Innovator” in the international keychange project since 2017. In addition, she co-founded the Bavarian Network for Women* in music “musicBYwomen” in 2018 and has been on the board of Music Women* Germany since 2019.

In 2020, she co-founded an agency for awareness work and safe(r) spaces “Safe The Dance”. She regularly gives international lectures and workshops on gender equality, safe(r) spaces, awareness and more.