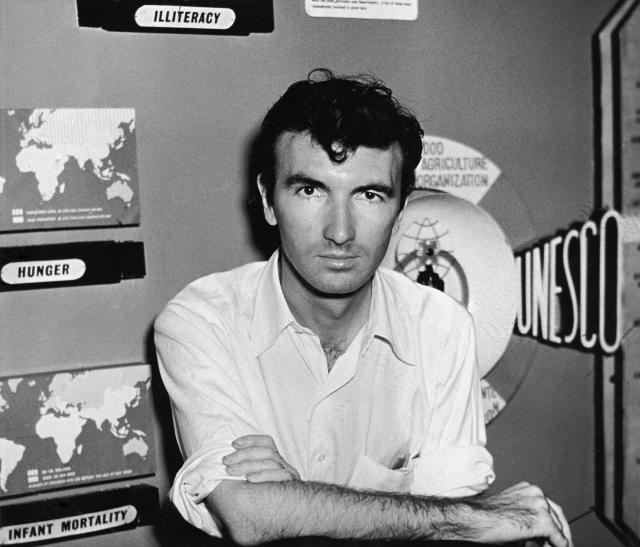 Norman McLaren, (1914 – 1987) was a Scottish/Canadian animator, director and producer known for his work for the National Film Board of Canada. He was a pioneer in a number of areas of animation and filmmaking, including hand-drawn animation, drawn-on-film animation, visual music, abstract film, pixilation and graphical sound.