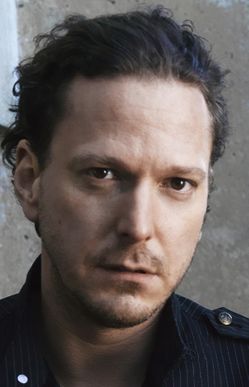 Together with Richard Dorfmeister Rupert Huber builds TOSCA, which has released 14 albums over the last 20 years. TOSCA has performed live with worldwide success at events such as the Coachella Festival and has won Austria’s Amadeus Music Award.