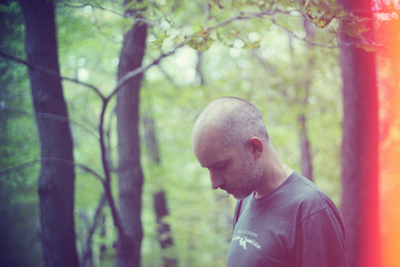 is a New York-based artist who runs the boutique record label 12k and works by day as a mastering engineer.

Deupree is an accomplished sound artist whose recordings, rich with abstract atmospherics, have appeared on numerous record labels, and as well as in site-specific installations at such institutions as the ICC (Tokyo, Japan) and the Yamaguchi Center for Arts and Media (Yamaguchi, Japan). His music emphasizes a hybrid of natural sounds and technological mediation and is marked by a deep attention to stillness. He is also a prolific collaborator, having collaborated with the likes of Ryuichi Sakamoto, David Sylvian, Stephan Mathieu, Stephen Vitiello, Frank Bretschneider, Tetsu Inoue and others.