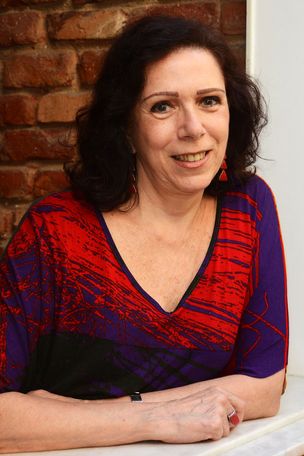 Since 1965 Vania has been awarded some important prizes, being engaged in contemporary music, composing, teaching, showing twentieth century’s music as a soloist, lecturer and in chamber groups. In 1981, she started teaching Musical Analyses and Experimental Music at Rio de Janeiro’s University – UniRio. In 1986, she introduces the discipline Electroacoustic Music Composition in the graduate’s program of Musical Composition. In 1992, she created and directed the UniRio Electroacoustic Music Studios – EME/IVL until 2012, when she retired at the University.