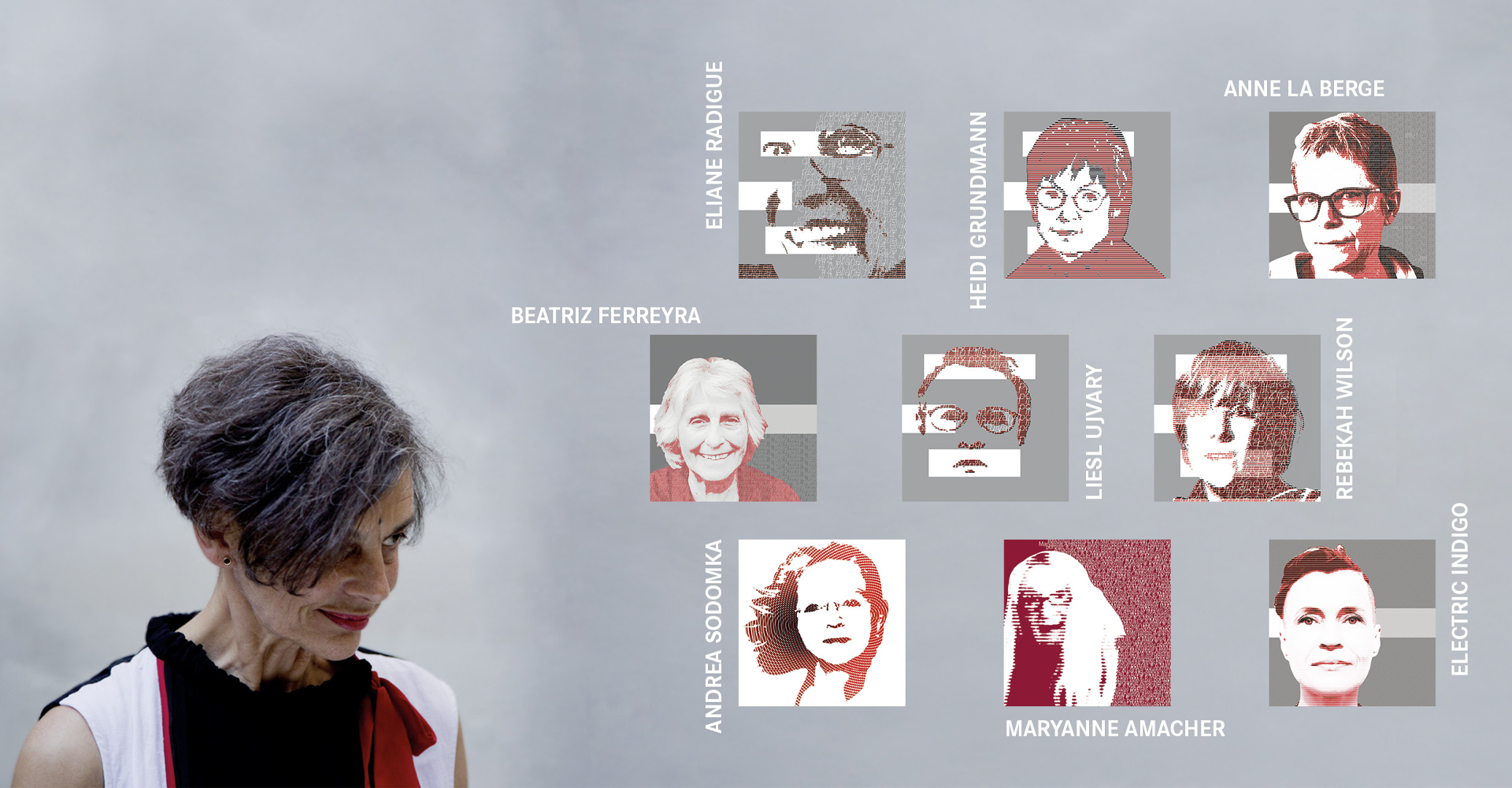 Perplexed by what was purported to be a world without female artists in the electronic music/art genre, I embarked on a search in the 1990s. Geschichten and portrait 01 – Die Futuristin, projects produced by ORF–Austrian Broadcasting Company’s Ö1 Kunstradio — led, following the founding of the IMA Institute of Media Archeology in 2005, to the IMAfiction series, in which 10 female artists, pioneers of their time, told rather a different story and together wove a fascinating network of interrelationships. (Elisabeth Schimana) 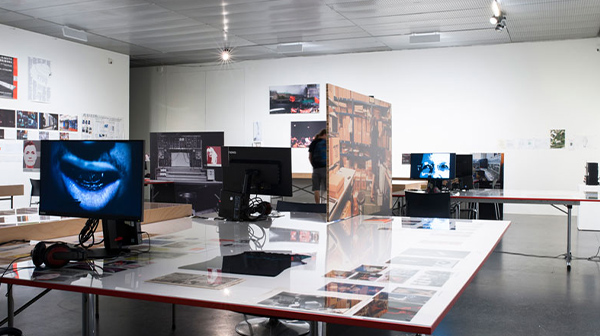 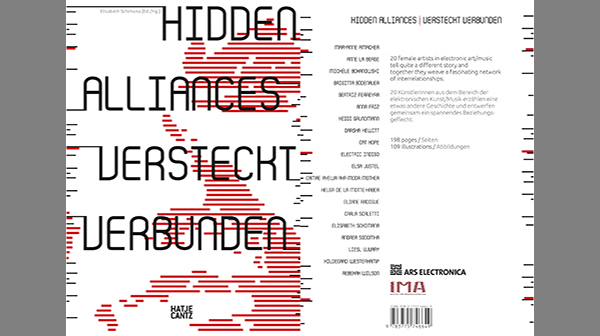