We Have A Choice

Would you be cloned? Should abortion be prohibited by law again? Is it still necessary in our society to distinguish between men and women? How do we want to reproduce ourselves in the future? You have the choice!

In our polling station XX TÉCHNE 6.0 in St. Pölten, we deal artistically, creatively and researchingly with the most diverse questions and facets of reproduction and their future and create space for a discourse on the subject. In our office hours we cordially invite you to join us in dealing with the subject of reproduction and gender.

IMAfocus 2018 is inspired by the centennial anniversary of women’s suffrage in Austria.

Since the beginning of time the female body has served the purpose of propagating the human species. As a result, there has always been a clear link connecting offspring to the biological mother, but not to the father. Compared to the history of humankind this is a young phenomenon – scientific proof of paternity was first documented in a report based on genetic traits in Vienna in 1926. The social bond outweighs the rest.

The study of heredity/genetics and reproductive medicine brings about a series of new reproductive technologies. In 1978 the first test tube baby is born, conceived in vitro and transferred to the woman’s body. This achievement turns the female body into a breeding ground detached from social bonds.

The technicization of human reproduction continues to evolve. In haploidization, for example, the nucleus of a donor egg is replaced by the nucleus from one of the “mother’s” somatic cells and fertilized by a sperm cell, thus facilitating a gender unspecific form of reproduction.

The artificial womb is in the developmental stage and with the help of haploidization, reproduction without intercourse and without the other sex altogether will some day be possible. The female body as a breeding ground for the preservation of the species will become obsolete.

What does this mean in terms of gender attribution? A curse or a blessing?

On hardly an issue is the global community so visibly divided as it is with the socio-cultural ideologies that determine what a “man” or a “woman” is or is supposed to be.

It is always basically about the preservation of the species and the culture and the ideological set of conditions connected with this culture. And always the female body ­– battered, used, and abused – is the arena where these ideological battles are fought.

In our office we want to explore questions about gender attribution, encouraging participation first and foremost from the female residents of St. Pölten but from male residents too. We intend to conduct our investigation ad absurdum, making use of artistic methods in the process.

Who would I be if? 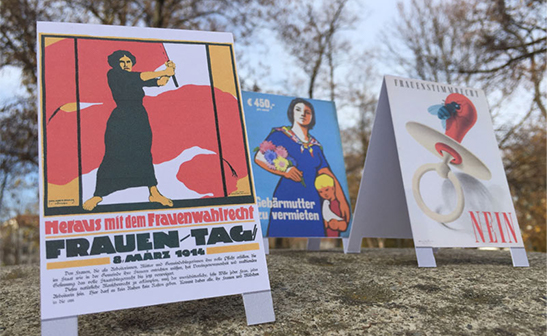 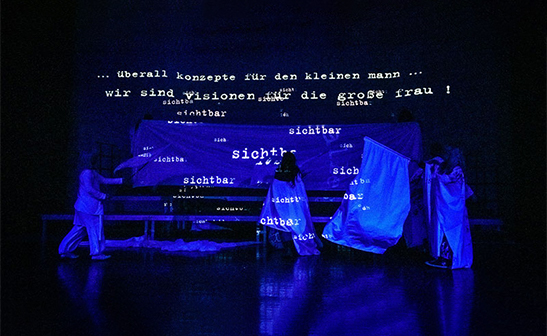 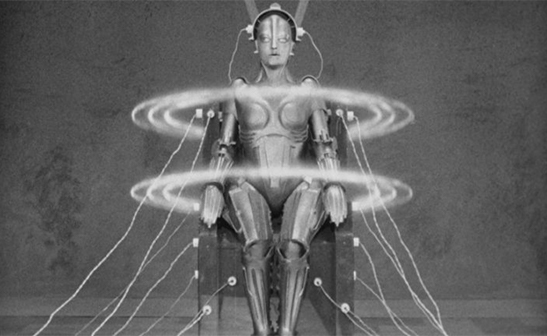 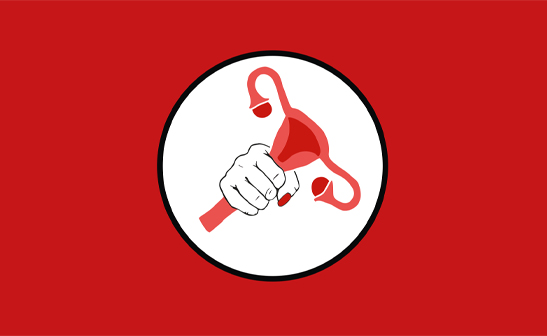 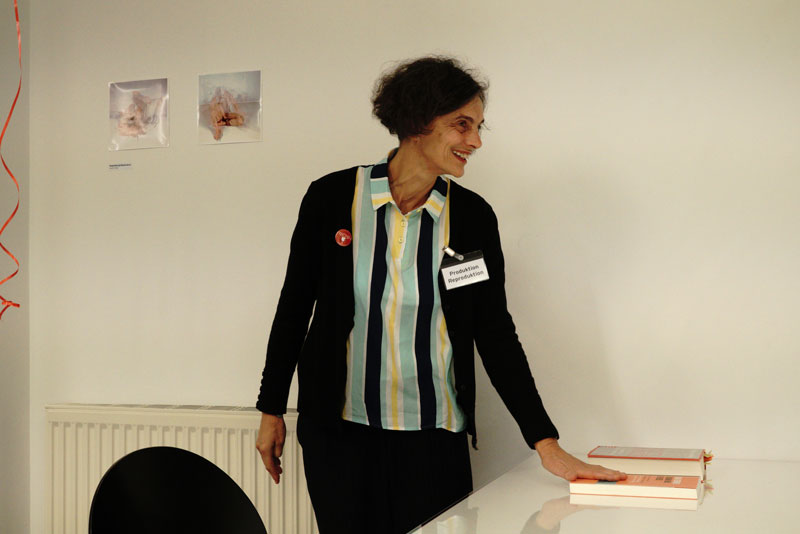 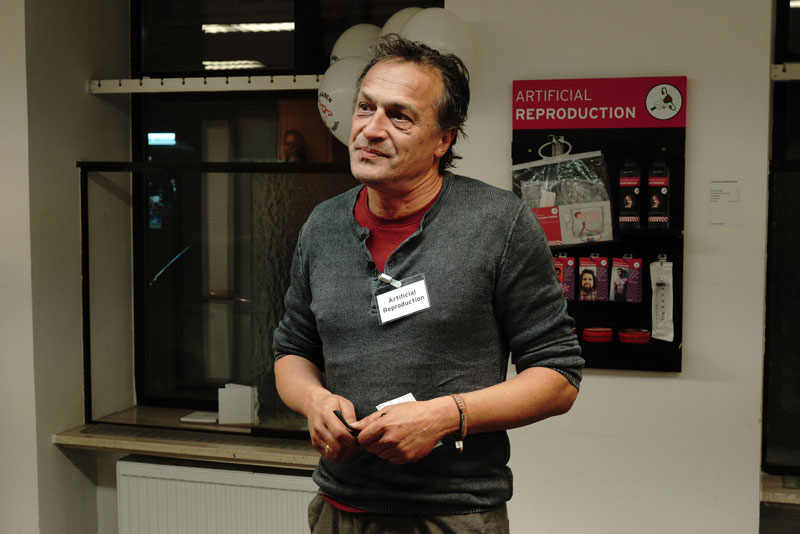 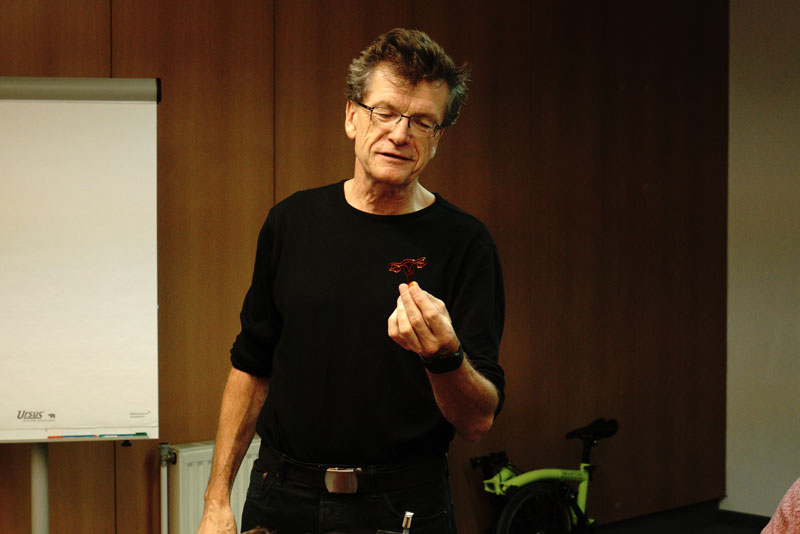 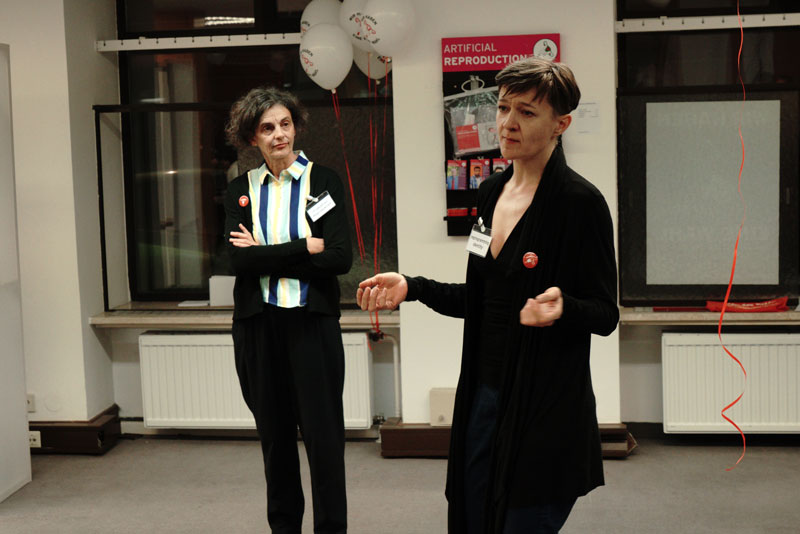 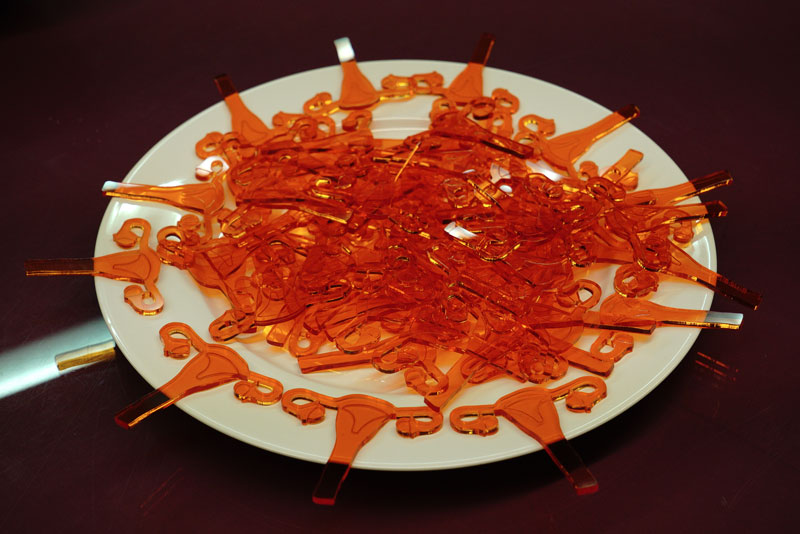 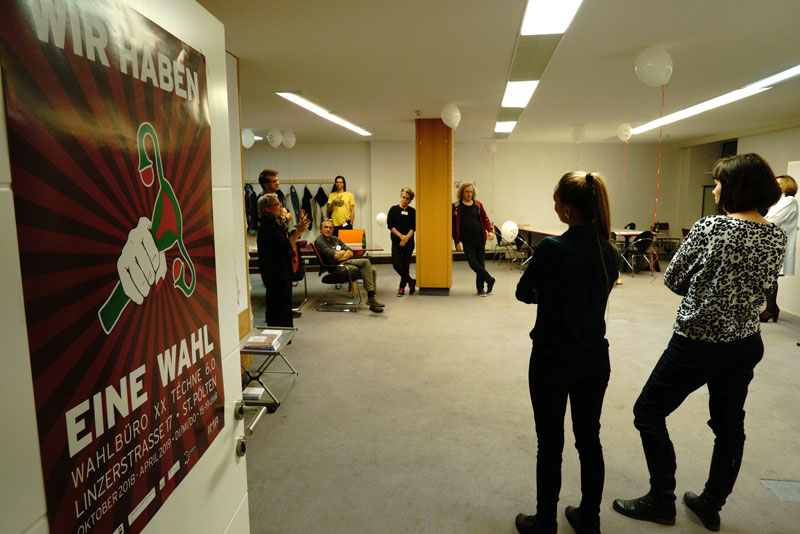 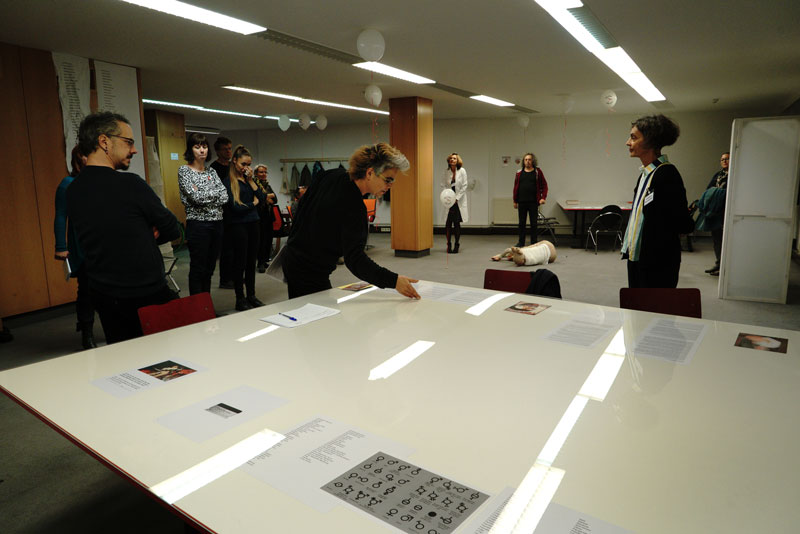 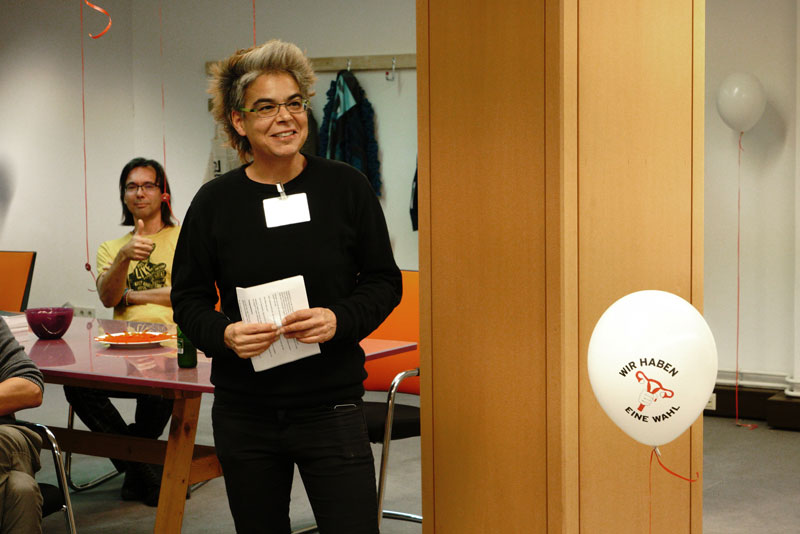 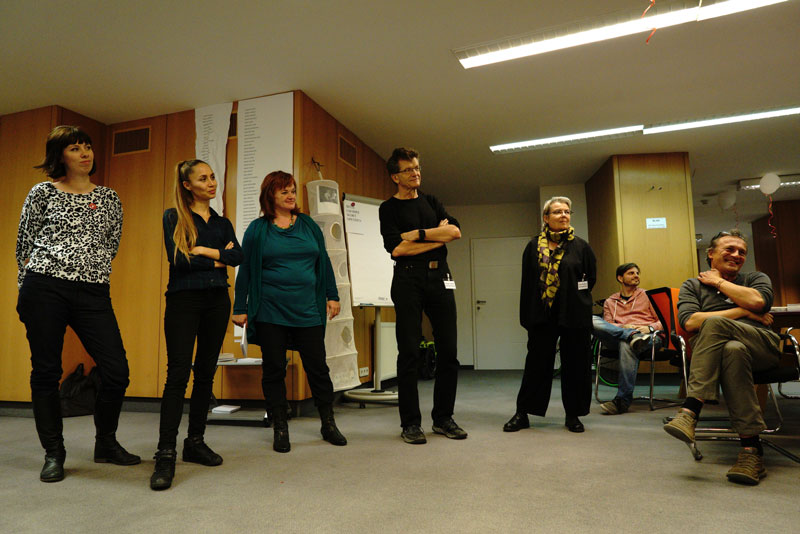 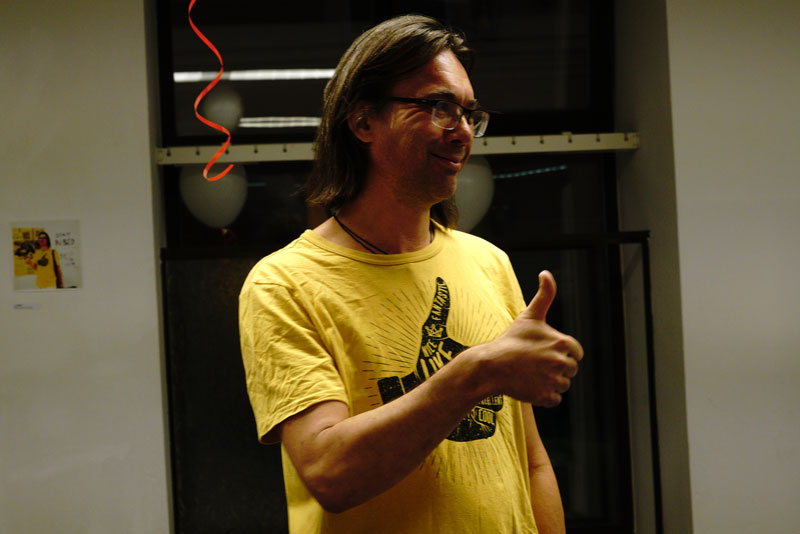 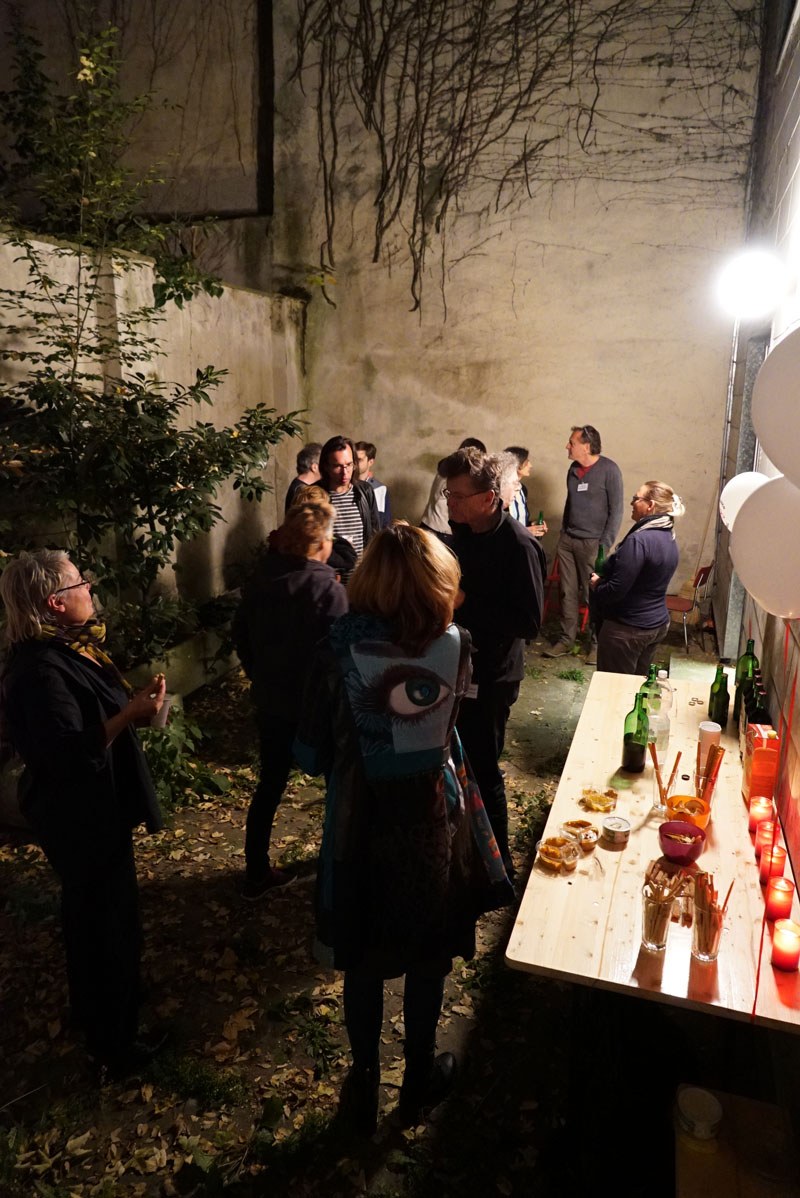 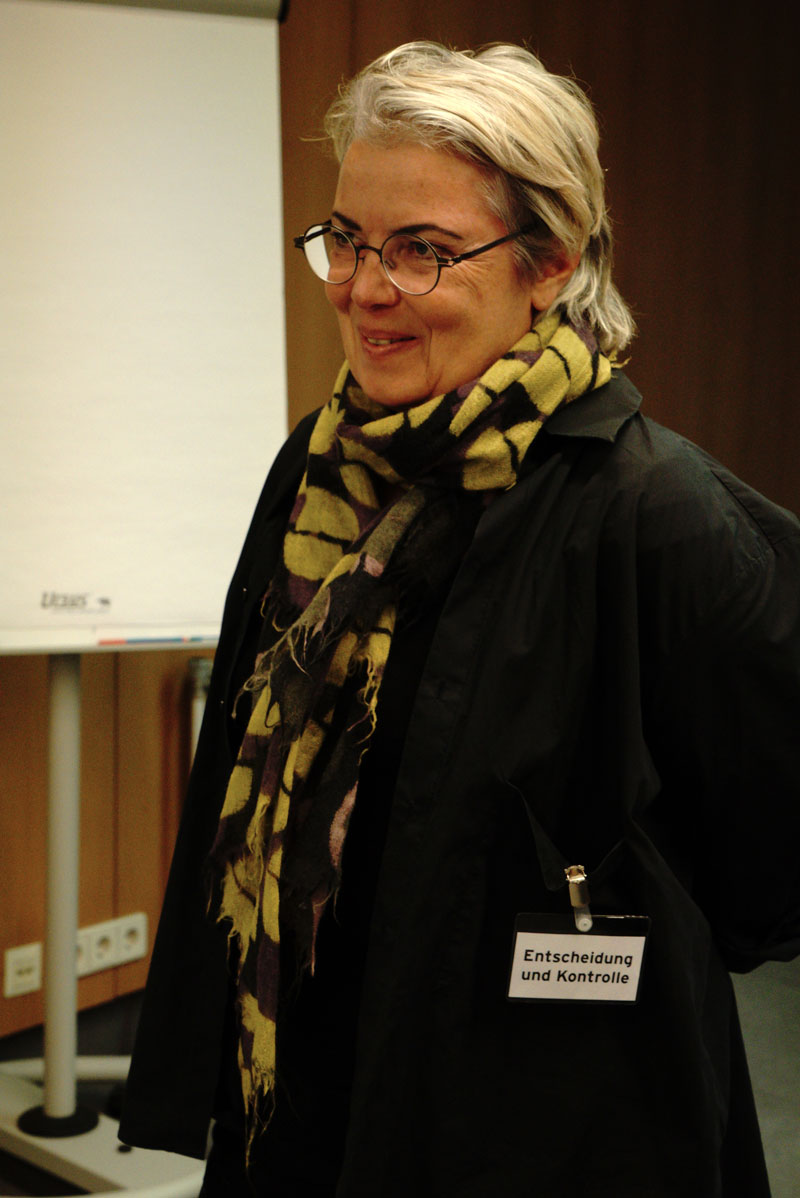 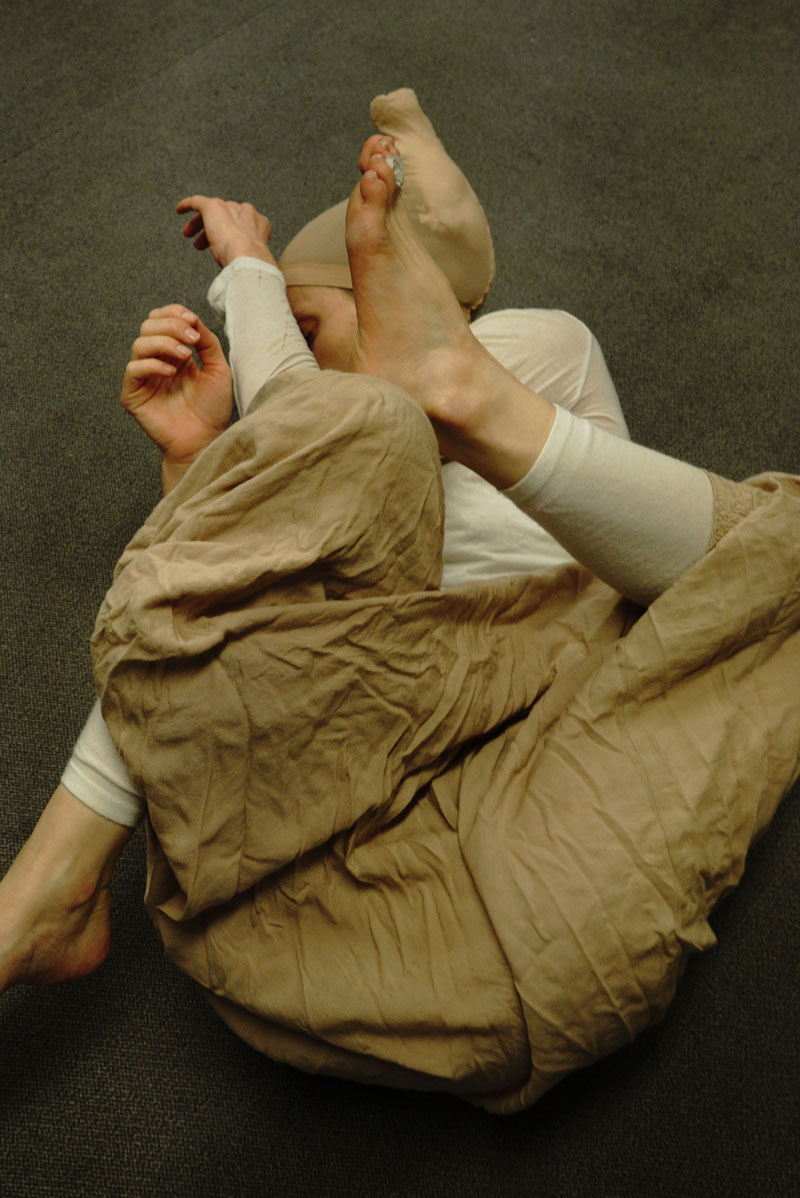 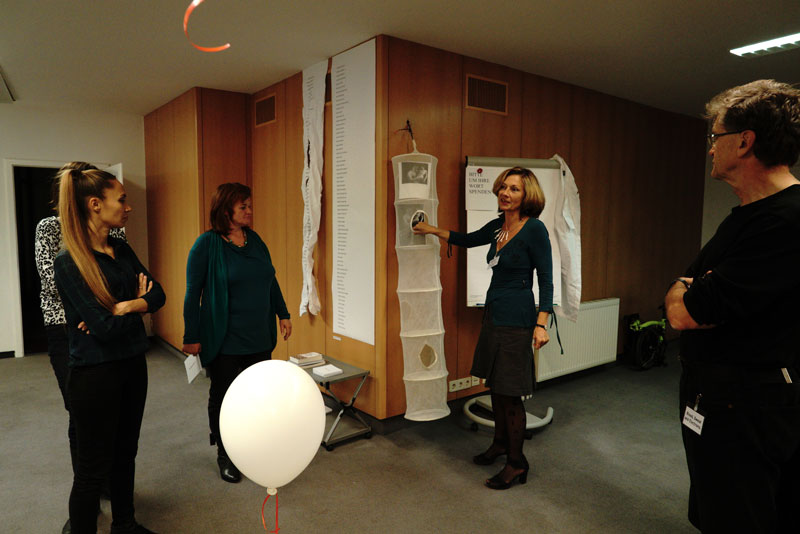 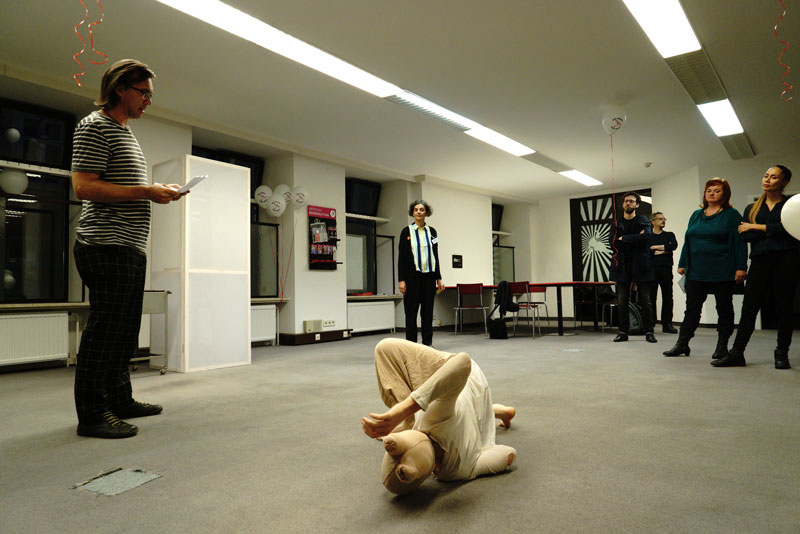