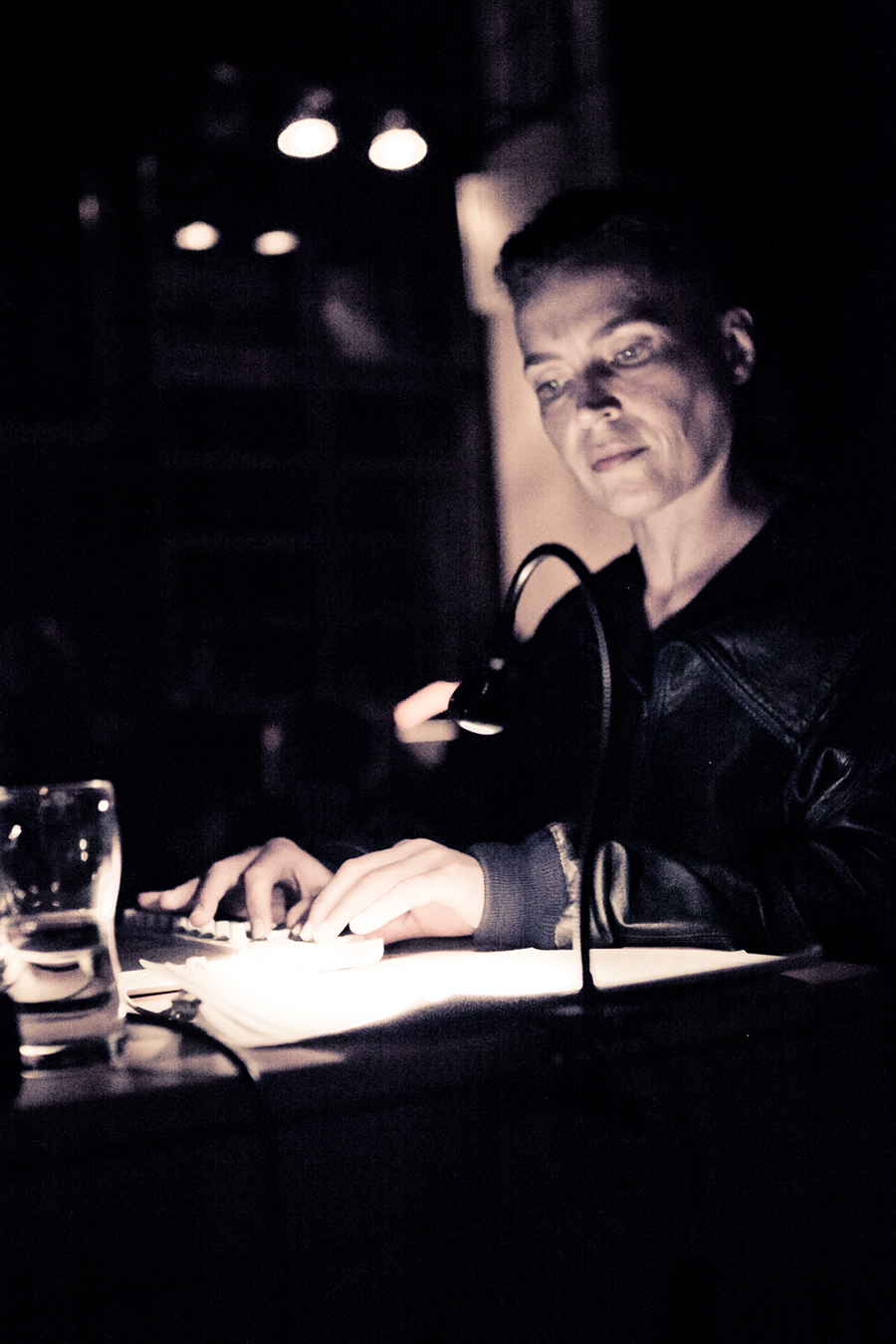 Susanne Kirchmayr aka Electric Indigo, born 1965 in Vienna, Austria, works as musician, composer and DJ. Her name stands for the intelligent interpretation of techno and electronic music. She started her DJ career in 1989 in Vienna and worked at the legendary Hard Wax record store in Berlin from 1993 to 1996. In 1998, she founded female:pressure, an international network for female* artists in electronic music that was awarded with an Honorary Mention at Prix ARS Electronica 2009. In her compositions. she emphasizes the spatial-temporal placement of subtly elaborated sounds and structures. She received the ‘outstanding artist award’ in 2012 and got the national grant for composition from the Austrian Federal Ministry for Arts and Culture in 2013. Her compositions premiered at festivals like Wien Modern, CTM and Heroines of Sound, and in March 2018, Imbalance Computer Music released her debut album 5 1 1 5 9 3.