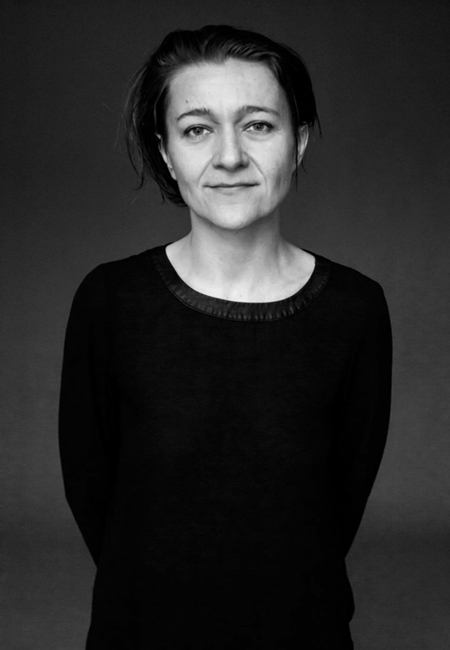 Audiovisual artist, experimental musician, performer, concept writer and art event manager and coordinator, resident in Berlin. In 2014, she received her PhD in Audiovisual Performance from FaVU Brno University of Technology (CZ), where she studied Performance Art, Multimedia and Arts Management under Professor Tomas Ruller. Previously she obtained a degree in pedagogy in 1998 from Ostrava University (CZ). Living and traveling throughout Europe and United States collecting experiences in art and music club subculture, she has been a member and coordinator of female: pressure network (festival Perspectives Berlin, DE), new media festival Multiplace, Czech it! and Anymade Studio and as an Art Director she produced the projects L to the B and Zbrojovka site-specific. As Akkamiau she has performed experimental audiovisual shows since 2006, in 2012 she co-founded audiovisual interactive collective StratoFyzika, for which she creates sound compositions inspired by metaphysics and performs live with the latest experimental techno project hiT͟Hərˈto͞o, with releases on female:pressure, Decadence recordings, SPRINGSTOFF and Establishment records. Akkamiau hosts a monthly radio show When the music’s over at Colaboradio (Frei Radio Berlin).