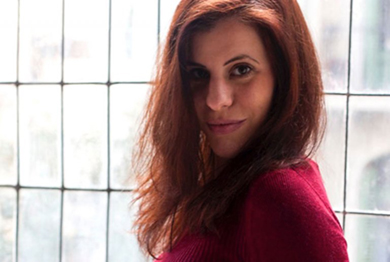 Instigator by nature, filmmaker by nurture, Sairica has spent the past decade mining for heroes with her pen and camera. She has made over 100 micro-documentaries about people who have changed the world, for The European Commission, The United Nations and The European Institute of Technology. Passionate about minority rights, she has also worked on feature-length independent films about the Western Sahara and the French Roma population. Sairica is currently directing Parenthesis, an autobiographical documentary about alternative routes to motherhood for women over 40. Each year, she also helps to run the In-Edit Music Documentary Festival, in her beloved Barcelona.