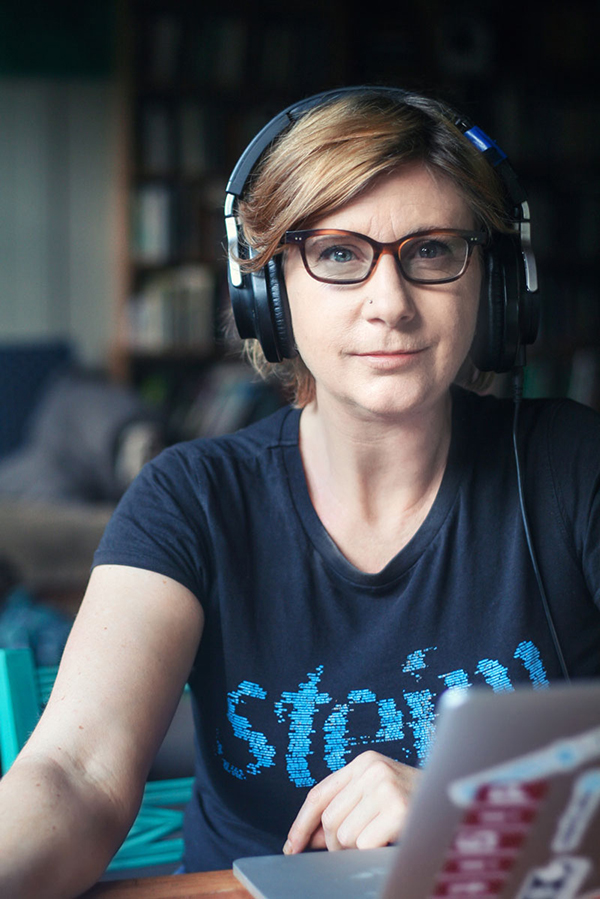 Born in Gisborne, New Zealand, September 1975, grew up in Canterbury. Learned piano and violin from age 8, began composing at 12. Obtained Bachelor of Music in Composition from Victoria University of Wellington, New Zealand in 1996. Incomplete Honours programme in 1997 due to pursuit of computer-related activities. Changed legal name to Netochka Nezvanova in March 1999, and shortly thereafter relocated to Melbourne, Australia. Took a vacation to Europe in June 2000, and consequently moved to Amsterdam. Moved to Paris in January 2001, invited to be Guest Artistic Co-Director at Steim in April 2001 and relocated back to Amsterdam. Moved to Chicago, via Montreal, in February 2003. Back to Montreal in April for residency at PRIM, and then to Paris in May. Relocated again to Chicago in July 2003, and finally back to New Zealand for a year in April 2005. Changed legal name back to Rebekah Wilson in May, 2005.

She is a composer, musician, and co-founder and technical director of Source Elements. As a self-taught music technologist and programmer since the 90s, Rebekah has toured as a composer, electronic performer and lecturer around the world. When serving as artistic co-director at the celebrated STEIM institute in the Netherlands she developed a passion for real-time music performance software, and later co-founded Source Elements where Source-Connect was created. This has meant she has spent over 15 years getting to know every aspect of music production intimately when it comes to working with remote team. In 2018, Rebekah completed her Masters in the topic of Networked Music Performance, merging two passions: music and network technology. Her research promotes a future where increasingly sophisticated internet and music/audio technologies emerge, bringing a world made recently more distant from each other, closer together with music, dedicated audio production techniques and rich media applications.