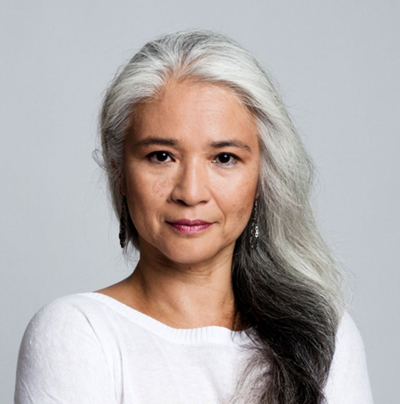 Aiko Kazuko Kurosaki is a dancer, choreographer and performer born in Japan but living and working in Vienna. Solo and group performances at numerous festivals in Austria and abroad. Focuses on projects critical of society and the environment. Site-specific, interactive and intervention-based work in public spaces. Performance / flash-mob at the UN-Vienna headquarters for the anniversary of Hiroshima and Nagasaki against the re-opening of nuclear power-stations in Japan after Fukushima. Co-initiator and artistic director (since 2013) for One Billion Rising Vienna – an Artistic Campaign for Ending Violence against Women and Girls, an annual event taking place in front of the Austrian Parliament. Holder of the Austrian Frauenring – Price 2018.